The 1st Kunshan Factory Digitalization Summit 2017 was held successfully on June 9th at the Startup Factory.

The Digitization Summit – co-hosted by IoT ONE, iCubed4 and Startup Factory – attracted many industrial key players and media such as OPC Foundation, Siemens, Freudenberg IT, WAGO and ROI Management Consulting. Nearly 200 Chinese, European and American professionals attended the event. 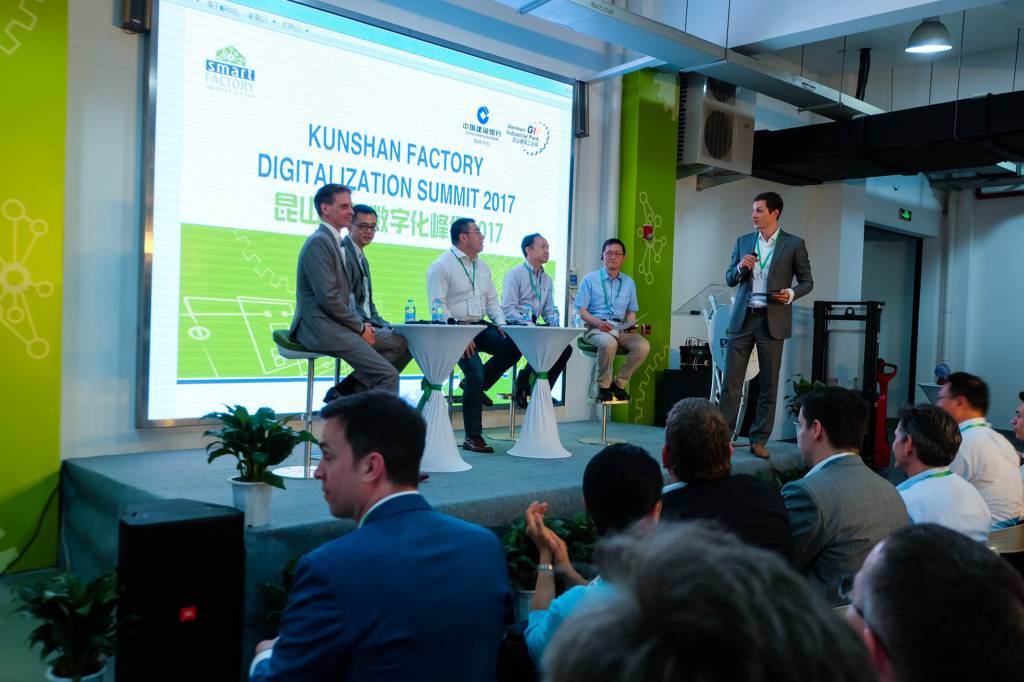 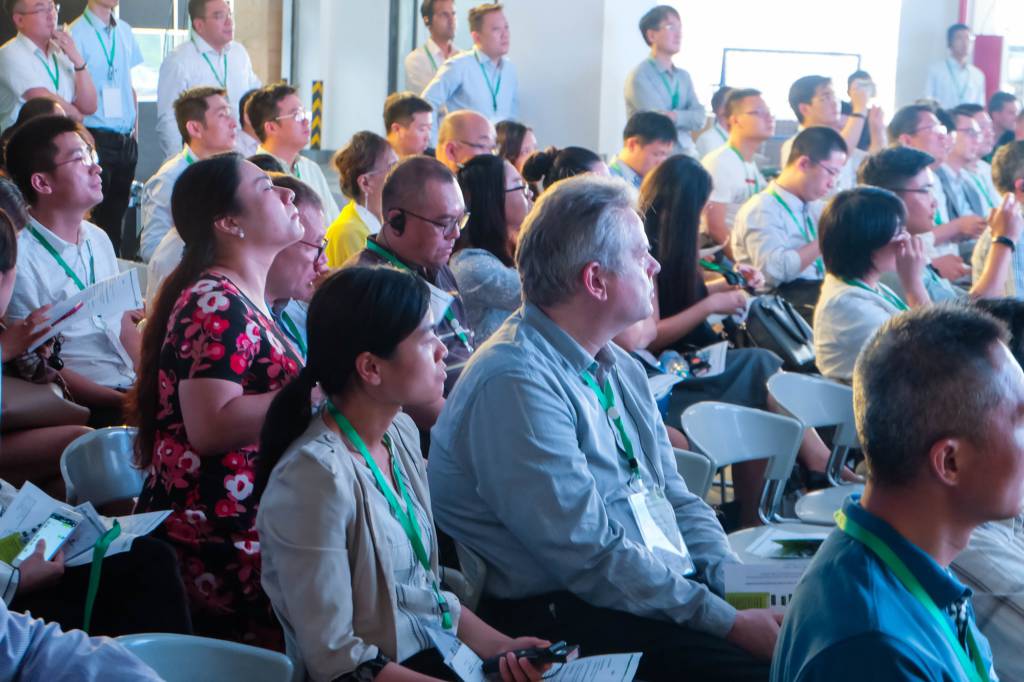 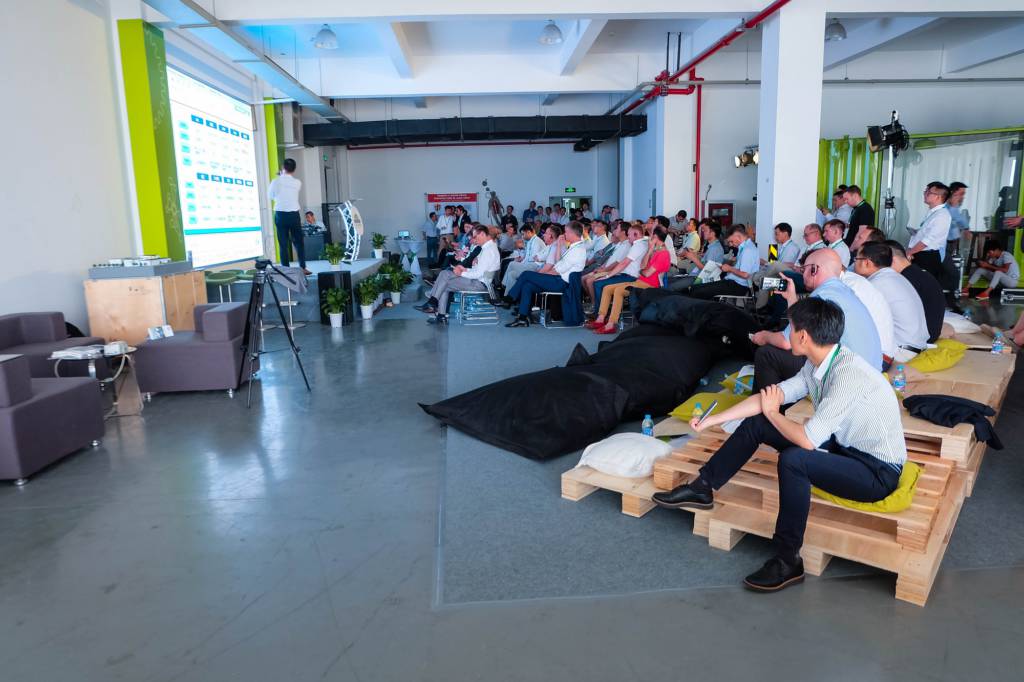 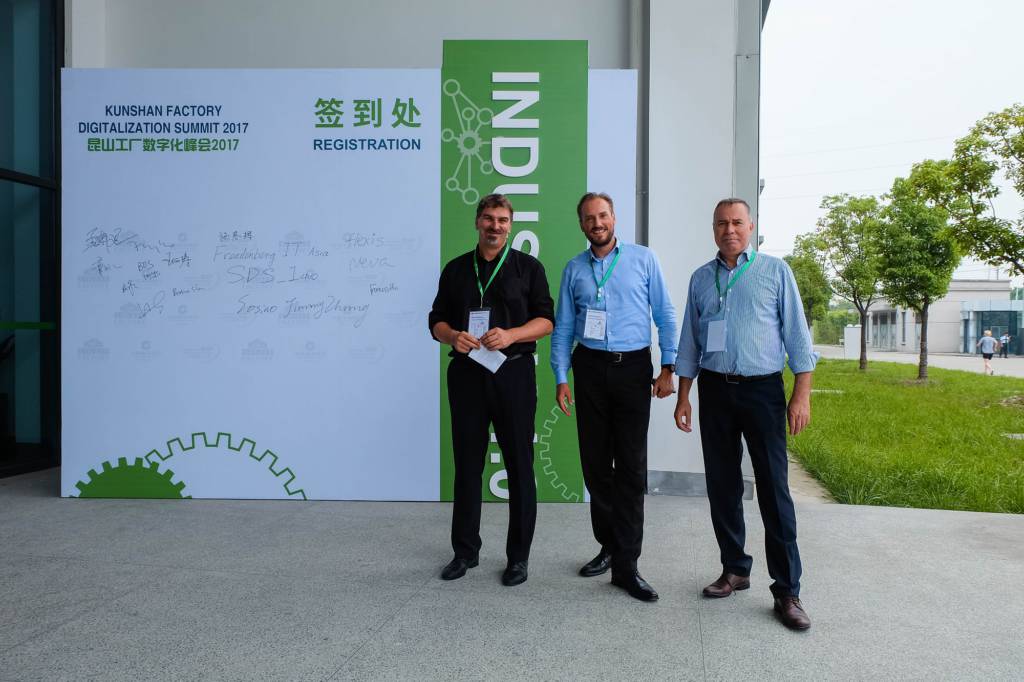 Smart Manufacturing Demonstration Lab aims to create a communication platform for all kinds of excellent enterprises in the digital and intelligent manufacturing field.

After the success of the 1st, more Kunshan Digitalization Summits will come!

Startup Factory is a currently the largest business incubator for small and mid-sized European enterprises that are looking for assembly or production facilities, a repair workshop or a job shop in China to extend their business activities.

At present, Startup Factory runs subsidiaries for 30 European companies on 26,000 sqm with a total of more than 300 employees at its factory location in Kunshan, near Shanghai. Our experienced German-Chinese management team in Kunshan is supported by a contact office in Munich. In addition to flexible rental units, Startup Factory offers a full management services package covering all functions that can be provided centrally. Our customers can concentrate fully on manufacturing and growing their business.